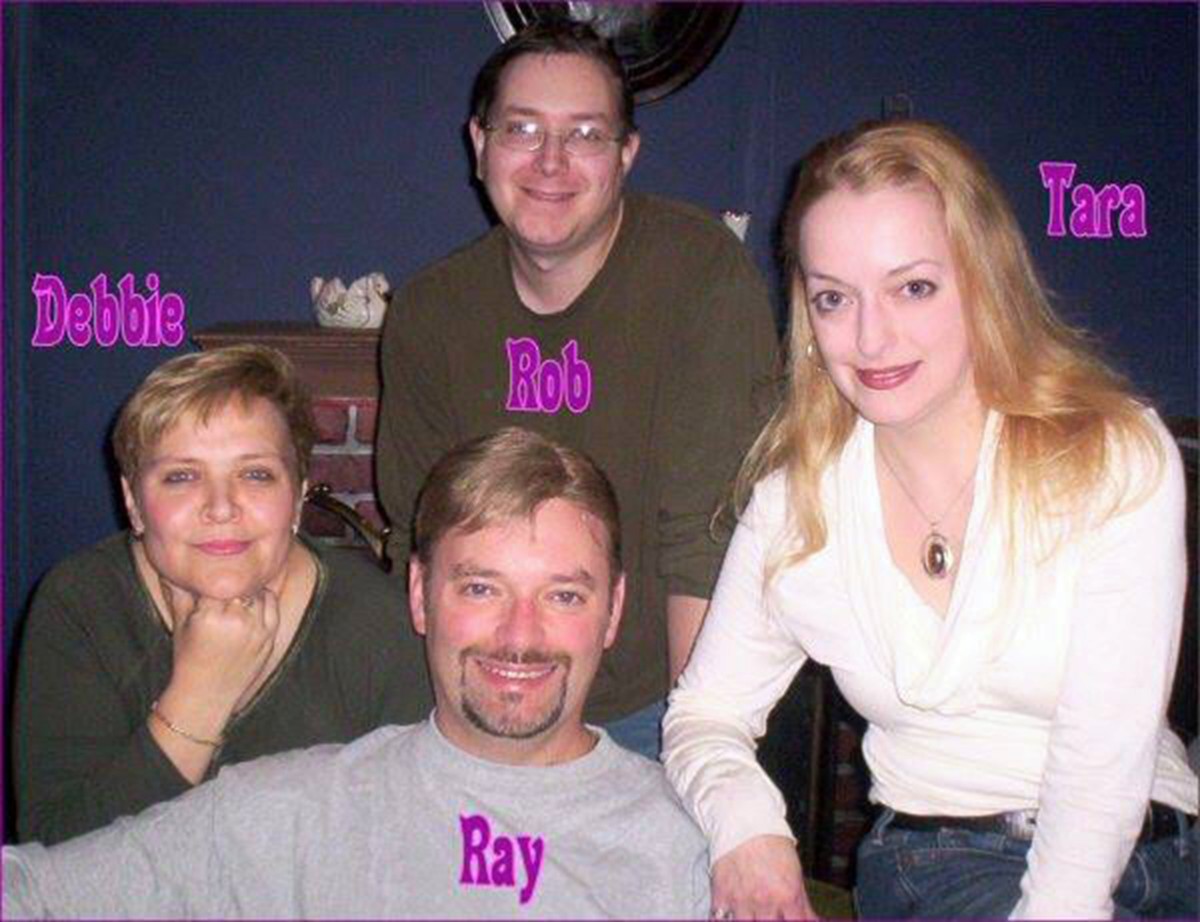 Houghton Hall comes replete with a professional stage, seating for over 100 patrons, and a brand new curtain! For over ten years the Minstrel Players, a local theater group, has utilized the hall and given local performers a chance to learn and to shine. Trinity is happy to announce that in 2015 it extended its relationship with the new leadership of Tricia Ieronimo and Evan Donnellan that will hopefully allow local theater to continue to thrive for years to come.

Announcements from the Minstrel Players:

“The Minstrel Players present ‘Tales of Halloween’.  A collection of six spine-tingling one act plays from local writers and artists.  Each play is guaranteed to illicit chills and laughter in a grand celebration of the holiday!  Performance dates are October 21st and 22nd at 8pm and October 23rd at 3pm.”

“The Minstrel Players present their annual production of Charles Dickens’ classic ‘A Christmas Carol’!  Spend the evening with Ebenezer Scrooge as he learns that it’s never too late to change for the better.  Performance dates are December 9th and 10th at 8pm and December 11th at 3pm”.