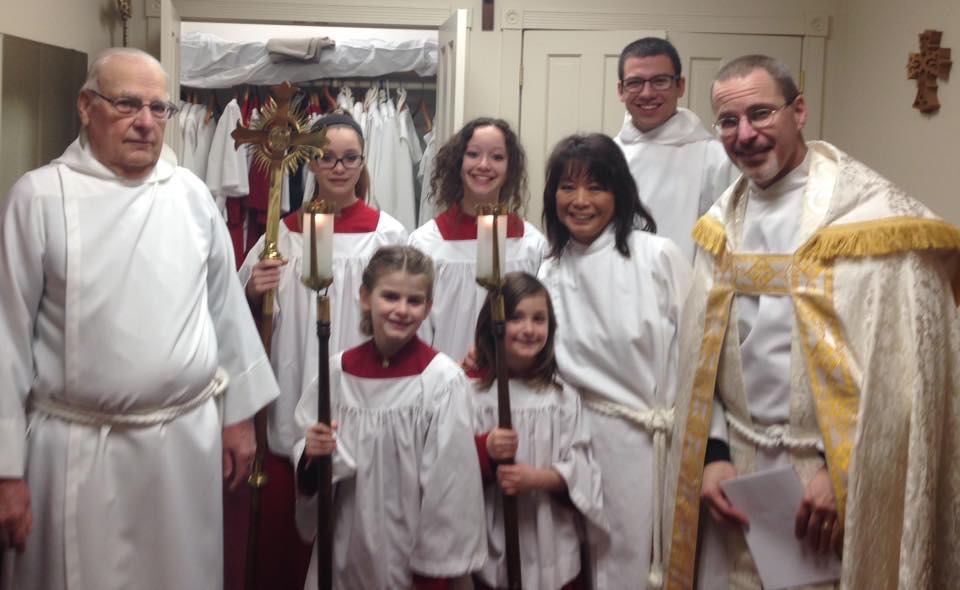 THE RECTOR
The Reverend Michael E. Bartolomeo has served as the 19th rector of Trinity Church since September 2011. Fr. Bartolomeo is a child of the diocese, having grown up in Centereach and attending St. Mary’s Church in Lake Ronkonkoma. He obtained his Masters of Divinity from Seabury-Western Theological Seminary in Evanston, Illinois, in 1993, was ordained a deacon in 1995, and a priest in 1996. His entire professional ministry has taken place within the Diocese of Long Island, as he has served as Curate at St. Marks Church in Islip from 1996-1999, as rector of St. James Church in St. James from 1999-2004, and as a supply priest from 2007-2011. At the diocesan level he has served on the Diocesan Council, the Department of Budget (as chairperson), and the Board of Directors of the George Mercer School of Theology. In the secular world he worked as an Assistant Vice President of American Community Bank from 2004-2011.

Fr. Bartolomeo has been married to his wife Joanne since 2000. She teaches sixth grade in the Brentwood School District, and has been an active Christian all her life. Within the parish she coordinates the Breakfast Fellowship and the Prayer Warriors, and serves as a lay reader, lay Eucharistic minister, and as the parish’s alternate lay delegate to Diocesan Convention.

Joanne’s son Matthew Vita works in the insurance business and lives with his son Giovanni and his son’s mother Lauren in Shirley. Joanne’s daughter Melissa Ippolito is a registered nurse. Her husband Michael is a fire inspector and fire department captain. They live in Bay Shore. Michael’s son Michael is a graduate student studying library science as St. John’s University. He lives in West Islip. 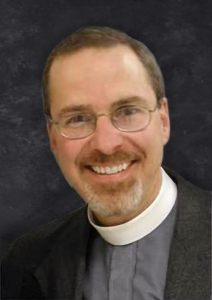 Effective October 1st the position of Organist/Choir Director will be vacant.  Trinity would like to thank Dr. Brenda Clark for her years of faithful service and wish her well in her future endeavors.

BOOKKEEPER
Pam Marsden has been the bookkeeper since 2007. A parishioner since 1994, she is a member of the choir, the altar guild, the prayer warriors, the Cow Harbor Fair committee, and is a chairperson for the St. Nicholas Bazaar. Married to her husband Bill (chair of the Buildings & Grounds Committee) she has three children and six grandchildren, and enjoys camping, kayaking, hiking, and spending time with family. 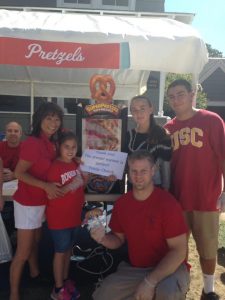 PARISH ADMINISTRATOR
Mrs. Cheryl Kendrick has been working at Trinity since 2011.  She resides in Smithtown with her husband Paul, who designs cockpits for airplanes.  Her daughter Lauren is a recent graduate from the University of Vermont and is a Certified Athletic Trainer.  Her son Jon is attending Michigan State University.  Cheryl also serves as a Lay Eucharistic Minister at St. Thomas of Canterbury Episcopal Church in Smithtown.

Recently hired, Ms. Eliza Gilner grew up at Trinity and is a life-long resident of Northport. 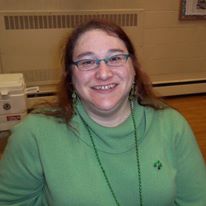